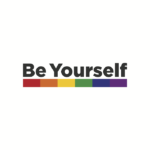 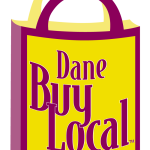 Rosalinda Sanchez integrates muscle activation, stretching, acupressure, among other techniques which assist the body in releasing. Rosalinda learned Traditional Chinese Medicine and Eastern techniques including cupping therapy from East-West Healing Arts in Madison, and she is trained in the John Barnes method of Myofascial Release.

Rosalinda prefers longer sessions for more focused bodywork, and her style is slow and steady. Rosalinda has an interest in Reiki to complement the energy balancing and release she has learned in her training in acupressure. Roslinda assists the body in release; she doesn’t force it to comply.